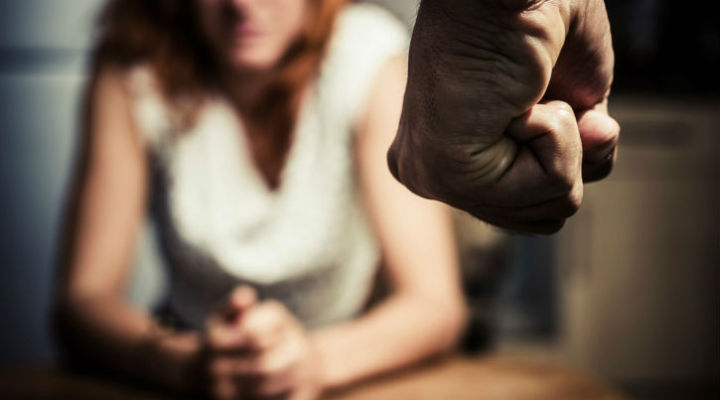 Recently, in the news, it was revealed that the mercurial and violent King Henry VIII may have become the person he was known for due to numerous head injuries throughout his life. Henry VIII, infamously known for having two of his six wives executed and by being a tyrannical leader with sociopathic tendencies had at least three traumatic brain injuries, one in a jousting accident. While Henry VIII was not known to be a man of “good health”, he also was known to suffer from memory issues and other behaviors that are often directly linked to head injuries.

Linking traumatic brain injuries (TBIs) to violent behaviors does not make violence towards others a passable excuse nor should it necessarily be used in the line of defense, but it helps researchers better understand the potential effects of TBIs and how to strive to prevent them.

In recent years, professional football players have become the faces behind traumatic brain injuries. Not only have TBIs and reoccurring concussions been attributed to memory loss issues in retired football players well before their “golden years”, but similar head injuries have been suggested to have a correlation between football players and domestic violence.

According to a report from USA Today, there were 38 arrests of NFL players in 2015. Of the arrests, there were 15 arrests made because of violent behavior including animal cruelty, sexual battery, assault, and domestic violence. Domestic violence resulted in 6 arrests or about 15% of all NFL arrests in 2015.

Here’s another thing to consider: According to Dr. Allison Brooks, from the University of Wisconsin-Madison, football players are also prone to high risk behavior (playing football is risky) and may choose to partake in alcohol, drug use, and other high-risk factors that could contribute to violent behavior.

Do All Brain Injuries Lead to Violent Behavior?

The answer to this question is simply, “No”. If all brain injuries lead to violent behavior, there would be an even more staggering amount of violence. The behavioral changes that take place after a brain injury greatly depend on where, within the brain, the injury occurred. For instance, if the cerebellum (or base of skull) is injured, the individual may experience loss of coordination or the ability to walk or grab.

When the frontal lobe (the area behind the forehead) is injured, the changes of behavior may include intolerance for frustration and easily provoked aggressive behavior.

It’s important to remember that although an individual may have sustained a TBI to the frontal lobe, it cannot be assumed that every individual will exhibit aggressive behavior and/or act out on those tendencies.

Athletes frequently suffer injuries during games as well as during practice.  Ankle sprains, broken wrists, fractured collar bones, bumps and bruises are commonplace.  Trainers and team doctors keep busy by icing player injuries, taping up minor problems, and helping athletes manage pain so that they can get back out on the field or court.  Recently head injuries suffered by athletes have made headlines because of the problems former NFL players are experiencing.   Just a few days ago former NFL star and Hall of Famer Tony Dorsett admitted that he was suffering from a brain ailment that was likely the result of head injuries he suffered while playing football.  He is one of many former football players who are now living with a myriad of brain ailments.  While a traumatic brain injury is often the result of a hit to the head, the signs of a brain injury are not always immediately apparent or recognizable by the player, coach, trainer, or medical staff.  As a result players do not always get immediate treatment and instead resume participating in a sporting event, running the risk of aggravating the injury.

Symptoms of a Traumatic Brain Injury

Those who experience brain injuries may demonstrate a wide variety of symptoms.  The symptoms may be physical or psychological.  Some symptoms may appear immediately after the trauma, while others may not appear until days or weeks later.  According to facts compiled by DoSomething.org, 66% of teenagers who suffer concussions do not feel the injury was severe enough to tell an adult.  Symptoms of brain trauma varies depending on the type of brain injury, the severity of the brain injury, and the general health of the victim.  For mild trauma, the symptoms may include a loss of consciousness for up to a few minutes, confusion, headache, loss of balance, memory problems, concentration problems, nausea, drowsiness, and sensitivity to light or sound.  If the trauma is severe, symptoms can  include loss of consciousness from several minutes to hours, extreme confusion, slurred speech, weakness in fingers and toes, loss of coordination, persistent headache, seizures, vomiting, inability to awaken from sleep, agitation, and clear liquids draining from nose and ears.

A severe brain injury can leave the victim in a coma, semi-conscious state, or vegetative state.  It can also result in permanent nerve damage, cognitive problems, sensory and communication problems, and leave the victim more susceptible to degenerative brain diseases such as chronic traumatic encephalopathy.

Legal Liability When an Athlete Suffers a Brain Injury

When an athlete suffers any type of injury during the course of a sporting event or during practice, it is difficult to place legal liability on another person or organization.  While a severe injury such as a brain injury, spinal cord injury, or any injury that leaves permanent damage is devastating for the athlete and his or her family, the possibility of such an injury is generally a known risk that athletes assume when they chose to participate in a sport.  In fact, athletes at all levels including student athletes, typically sign a waiver relieving the governing organization, coaches and other staff members of liability in the event of an injury.  Thus, a personal injury lawsuit by an athlete based on a traumatic brain injury suffered during a sporting event will likely fail.

The exception to the assumption of risk reality for athletes is when the organization is negligent.  This is the crux of the claim that former NFL players have asserted against the NFL– that the NFL negligently hid facts about the medical consequences of head injuries from players.  As a result such players were not able to make an informed decision about assuming the risk of such an injury.  Other instances in which an athlete may have a claim is where players are not properly supervised by staff, where players are not provided with the proper safety equipment, or where injured players are allowed to continue to play without proper medical clearance.

Even though sports organizations, schools, and the government have taken steps to make certain sports more safe, such as requiring helmets and other protective gear, head injuries remain a fact of life in many sports.  Should governing organizations be required to ensure that athletes who suffer permanent, debilitating injuries have medical insurance that will cover the injured athlete’s lifelong medical care related to such injuries? 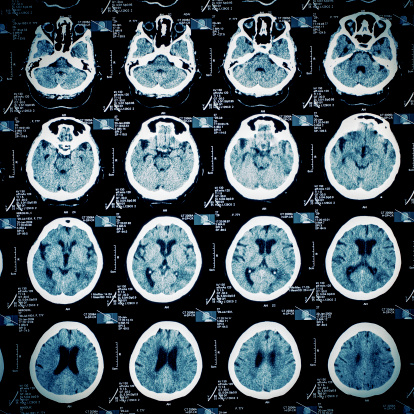 There are often misconceptions about traumatic brain injuries (TBIs) and who has them; for example, they only happen to elderly people who slip and fall or to professional athletes such as football players.  The truth is, a traumatic brain injury could occur at any moment, to a person of any age group or ability and for any number of reasons.  TBIs are so prevalent that the Centers for Disease Control and Prevention (CDC), reports that approximately 1.7 million people each year are affected and is the contributing factor in nearly one-third of all injury-related deaths.  While the statistics might be scary and may tempt you to keep your children in isolation and safety, it’s best to understand a TBI, how to recognize it, and know what to do if one occurs to someone you love.

TBIs: Aren’t Those for Football Players?

Yes, it’s true that professional athletes have had a long history of traumatic brain injuries, but they are not the only ones who can be affected or fall victim to a TBI.  According to the National Institute of Neurological Disorders and Stroke, a traumatic brain injury, by definition, is “a form of acquired brain injury, which occurs when a sudden trauma causes damage to the brain.  It can also occur when the head suddenly and violently hits an object or when an object pierces the skull and enters brain tissue”.  Simply stated, the brain becomes damaged and the damage can range from mild to severe to fatal.

While no particular group of individuals is spared from ever having a TBI, the individuals at greatest risk are children aged 0 to 4 years, adults aged 75 and older, and males are more likely than females.

How am I at Risk?

You could have a TBI by simply slipping, falling, and hitting your head, but there are numerous dangerous causes that could put you and others you know, at risk for a traumatic brain injury.

Traumatic Brain Injuries do not mean “the end”

If someone you know has suffered a TBI, it might be a long road to recovery.  Depending on the severity of the traumatic brain injury and how quickly it was assessed and taken care of, will map out a path for recovery.  Many individuals who suffer from a mild TBI may have a headache and only require rest and observation at home while others who suffer from severe TBIs may face years of rehabilitation and life may be changed forever.

Traumatic Brain Injuries are not completely preventable, but can be decreased and sometimes eliminated by ensuring proper safety gear and implements such as helmets for children, seatbelts in the car, and hand railings in a home.

You should not live in fear, worrying that you will be the next victim of a TBI.  While you should live life to the fullest, live it safely so you can enjoy it!